To celebrate Bryan Cranston’s pivotal role in Oscar nominated film, Trumbo, the Breaking Bad alum joined forces with Aaron Paul and a host of other luminaries in the Meatpacking District, New York. Directed by Jay Roach, Trumbo explores the story of Dalton Trumbo in 1947, who was Hollywood's top screenwriter, until he and other artists were jailed and blacklisted for their political beliefs. Mission Impossible and Source Code star, Michelle Monaghan, Jonah Hill and Dame Helen Mirren joined the intimate celebration for Bryan, as he toasted the success of the film.

In one of the first reunions since the renowned Netflix series concluded, Bryan and Aaron shared memories of their time together filming while discussing new projects. The event was featured in numerous lifestyle and entertainment outlets all over the world, from Vogue and Wall Street Journal to MSN Entertainment, Yahoo, Hollywood Reporter, Variety, Daily Mail, Page 6, People, In Touch, WWD and many others. Breaking Bad was voted the most popular TV show on Netflix in the world. 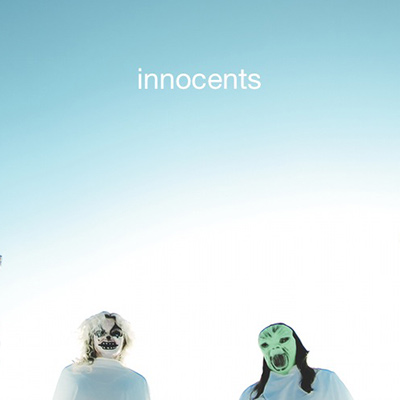 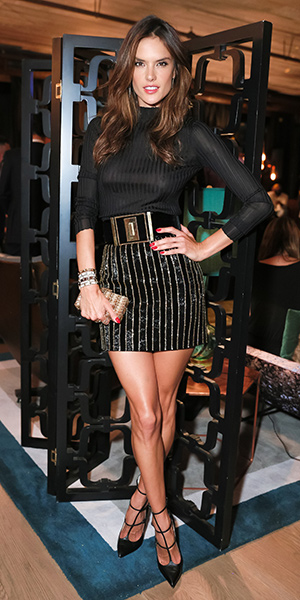