As a visual companion to artwork from his “Innocents” album - Moby’s photography campaign showcases vivid post-apocalyptic figures and scenes. For Art for Tibet’s groundbreaking fundraiser, Moby partnered with 75 contemporary artists, including Shepard Fairey to raise awareness of the struggle in Tibet. As Honorary Chair, alongside Richard Gere and other artists, Moby served as the chief spokesperson for the campaign and donated several exclusive images from his photography exhibit. 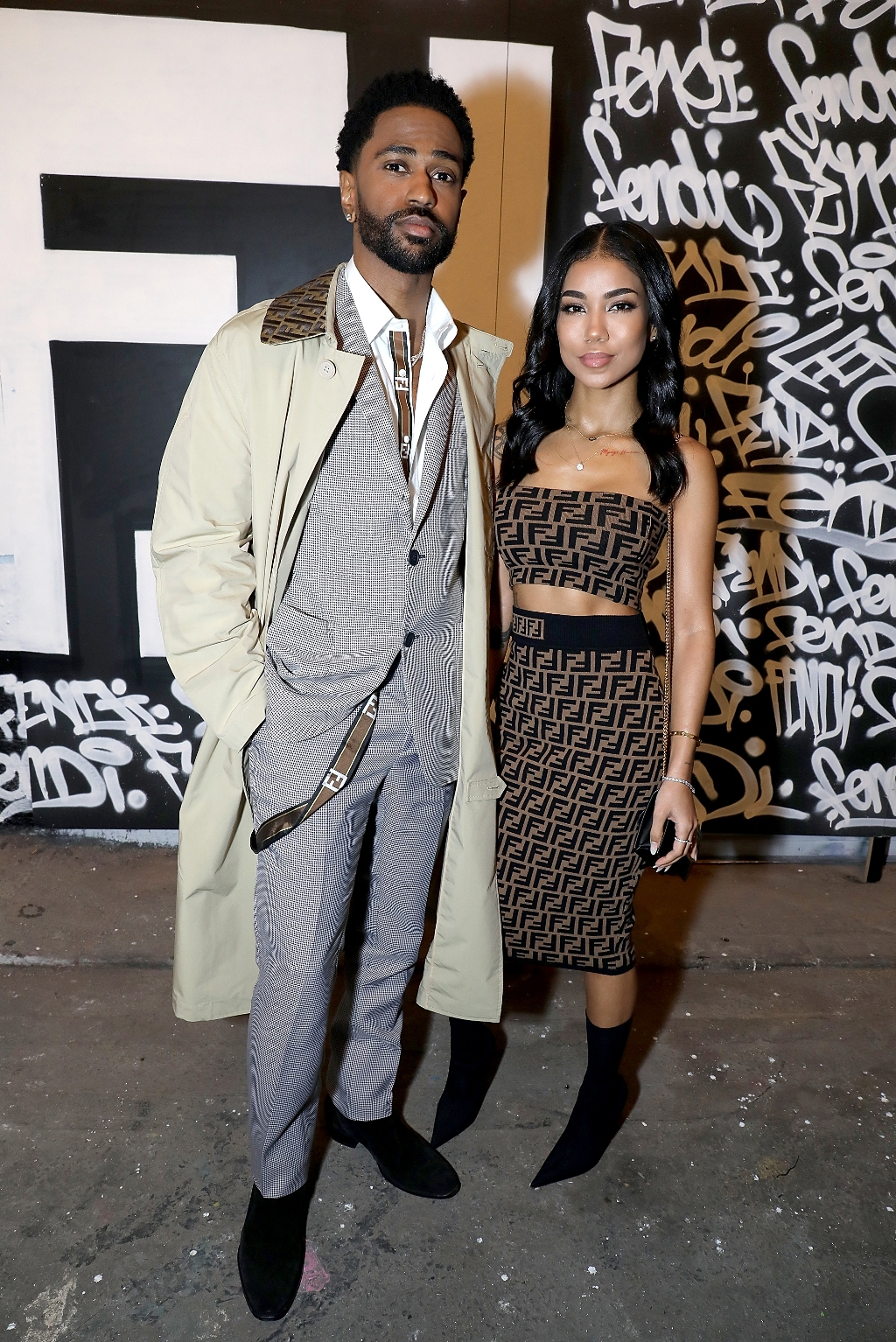 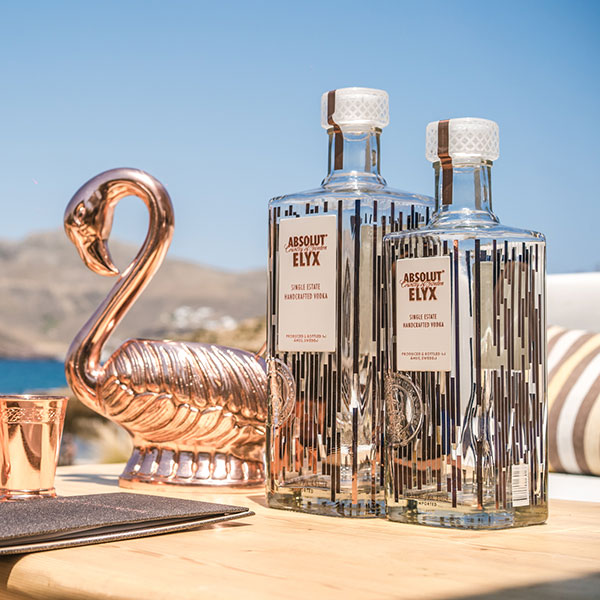 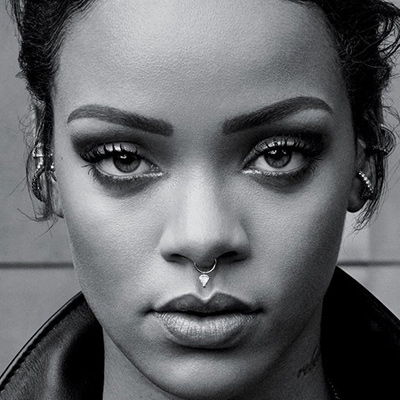 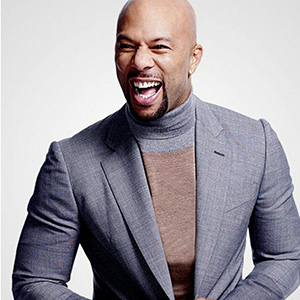